With the Tech Tree now live in Robocraft, our focus has now shifted on to the Tiers system. As we’re currently adding Tiers to the PC version of Robocraft Infinity, which will come to the Steam version when we upgrade it to the Infinity version, we wanted to give some more detail on how Tiers will work. 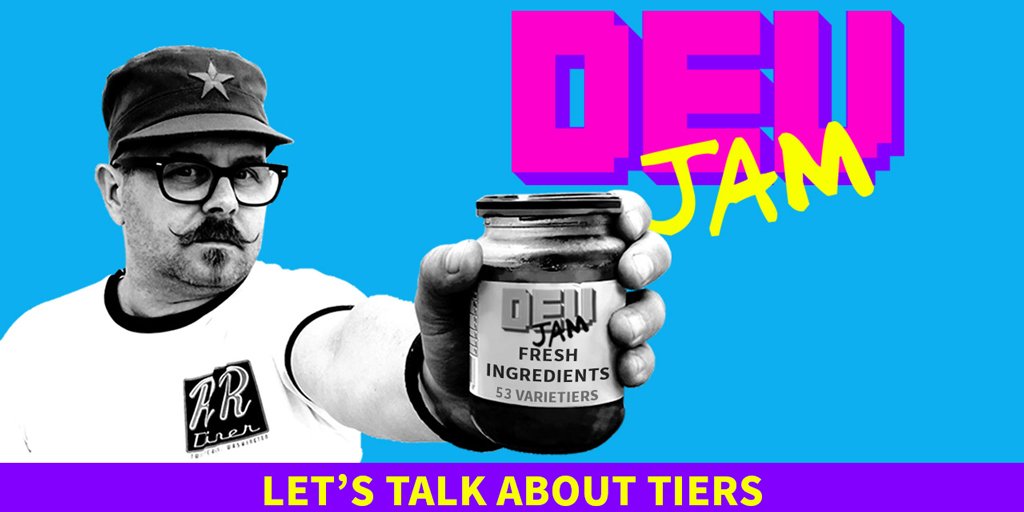 If you’ve been playing Robocraft for a while, you may already be familiar with the concept of Tiers as they were in Robocraft back when the game was still in Early Access. Although we removed them as part of the continual development of the game, many of you in the community felt that was a mistake and so we have decided to bring them back. But rather than just bringing them back as they were, we’ve woven them into some of the cool features we have added since their original removal; such as additional game modes, League Ranking and things like that.

Here is a breakdown of how Tiers will work:

Check out the work-in-progress screenshot below which highlights some of the details mentioned above (and a few other things too). 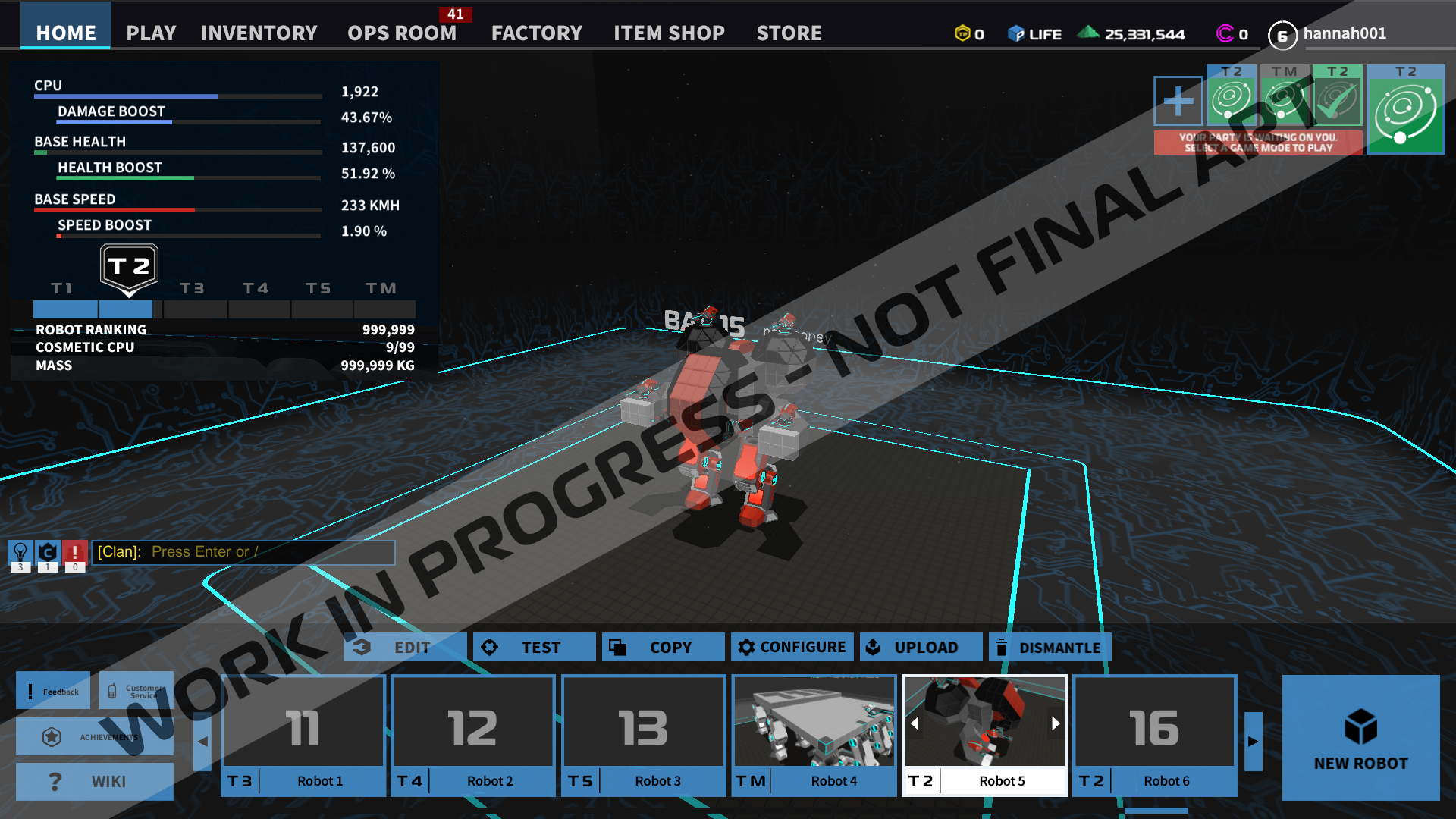 We hope to have all of this done in the Infinity version of Robocraft within the next 3 weeks; after which we will plan to bring this all over to Steam as the next step.

Thanks again for taking the time to read through the Dev Jam; we’ll have another for you next week.

*Since some weapons like Lasers have more than 5 sizes, we will be making some of the less distinct sizes obsolete to keep things clean and have just 1 per Tier max. For example the Laser Hornet will be deprecated and any Hornets on Robots will be replaced with Wasps so they remain semi-intact