This Dev Jam will focus on our plans to upgrade the Steam/Launcher version of Robocraft to Robocraft Infinity. We will have another Dev Jam for you next week that will give more details on Tiers (No More Crates Phase 3) and other new features coming soon™. 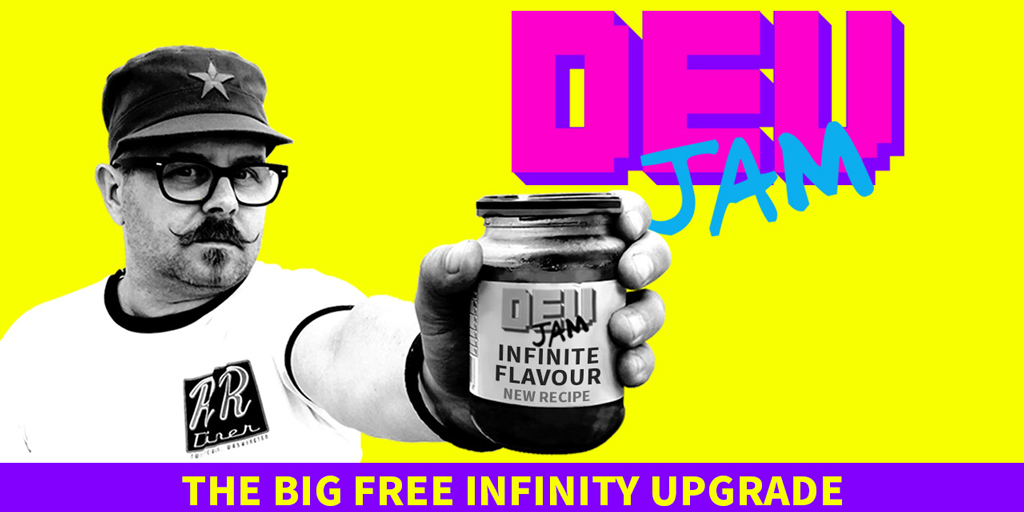 Many of you in the community have been frustrated with the speed at which we’ve been releasing new features, content, and community-suggested improvements to Robocraft. There are some big differences between the newer Infinity version of Robocraft and the older Robocraft that makes bringing the new features and improvements we make to Infinity to Robocraft incredibly difficult and time-consuming.

So, in order to speed up the process of giving you lots of awesome new stuff for Robocraft, we’ve made the decision to upgrade the original Robocraft to Robocraft Infinity as a totally free update which will allow us to bring 100% of all the exciting things we are doing in Infinity to all of the community on Robocraft.

Our goal is to get you the upgrade sometime in the next 6-8 weeks and we’ll let you know when a more concrete date is set.

So, what are we going to bring to Robocraft? Here’s a break down of the awesome features and content you’ll be getting for free in Robocraft:

It’s worth noting that there are some data differences between Infinity and original Robocraft which we will not bring across as we want to avoid breaking everyone’s Robots:

Some veteran players in the community have some concerns regarding the Infinity system; these are:

Having listened to these concerns, we will be doing a few things focusing on the veteran players in the game:

Thanks for taking the time to read the Dev Jam and for your continued support for Robocraft. We will have another Dev Jam for you next week that will delve a bit deeper into some of the things outlined above.