The community-hosted competitive Robocraft competition the “Robocraft World Cup” has returned for a second season and its bigger and better than before. If you’re a competitive player and want to represent your country to win some cool in-game items, sign-up today! 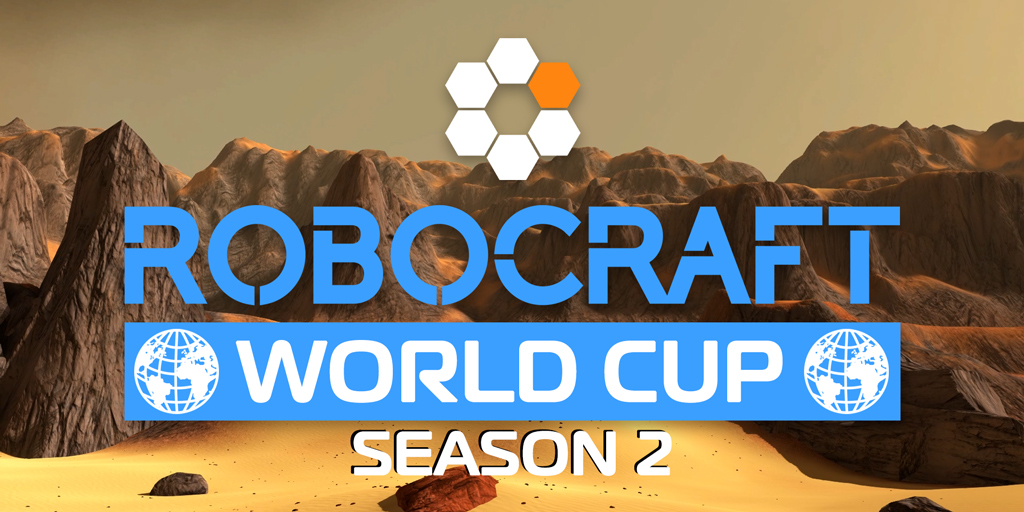 Like the regular soccer/football World Cup, teams of players represent their country in Robocraft battles against teams of players from other countries to determine who is the best. If you’d like to represent your country then head on over to the official Discord channel where you can find out more and register your interest in participating.

Please note that this is NOT a Freejam hosted competition; we are merely offering our support with some awesome prizes.. Speaking of which. We’ll be awarding some prizes to the top three teams in the competition

So what can you win? If you’re on the winning team, you’ll receive a unique golden Laser Leviathan Weapon that you can use in-battle along with a sparkly gold flag to adorn your robot. Come second, you’ll get a silver flag and those on the team that comes third will each receive a bronze flag. 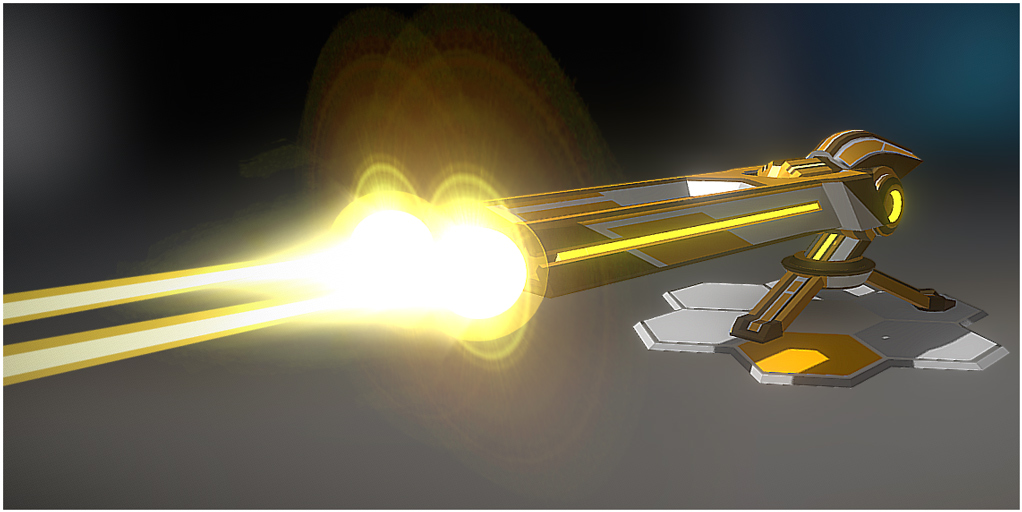 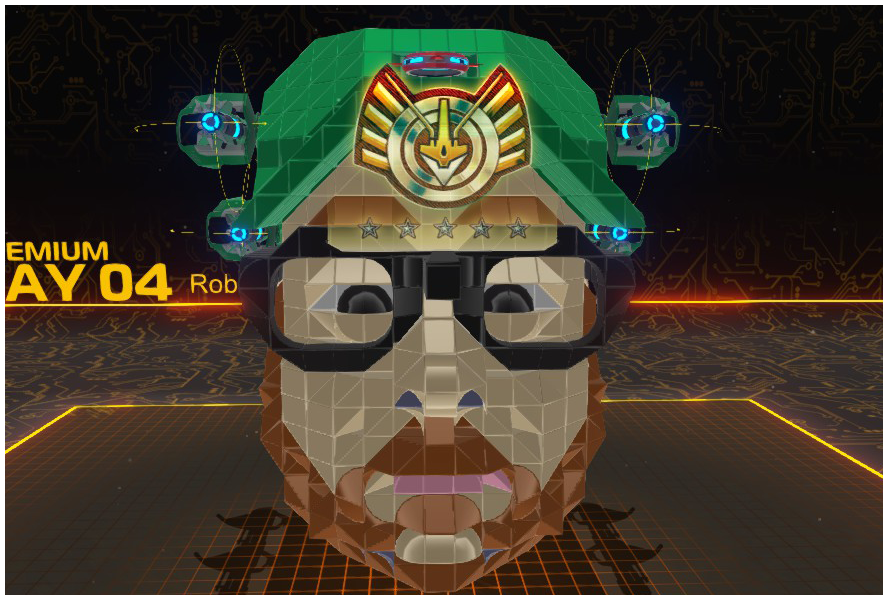 For full details and information on the competition, head on over to the Official Discord Server.

A shout-out must go to Thomas for creating the awesome trailer for the event which you can watch here.