Retro Cubes return in cosmetic form in time for RoboPass!

Due to being unable to update the website with content that was scheduled to go live over the weekend there will be a recap on some items that had been revealed over the weekend.

Sometimes you gotta ride fast, or face being destroyed by a volley of projectiles! Earlier today we revealed a new death effect which will be coming to RoboPass.

All robots run on electricity, until another form of power can be found. Sometimes their power cores can be a little unstable though. Which can result in this happening -

Don’t panic though! The explosion is (relatively) small, and the amount of radiation released is harmless… to robots.

Our second death effect which we revealed earlier today is related to the warp in spawn effect we revealed yesterday. The Warp out death effect transports your robot the very second before it is ultimately destroyed!

Similar technology to the Short-Range Warp, the Emergency Reclamation Warp system was designed when robits were still extremely precious after the collapse of major production infrastructure during the battle of Mars. Since robits were so valuable, use of inexpensive disposable beacon drones was common to salvage robots before they were completely destroyed, to minimize loss of resources and allow robots to be repaired instead of replaced.

Where does your robot go? Damned if we know… On a side note, Javier, if you are reading this, let us know you’re safe, your parents won’t stop calling the office.

Our final Death effect brings a sense of humour to all of the destruction you see on the battlefield.

Surely this comical display of robotic ruin will brighten anyone’s day. Equip this death effect when you’re feeling rather chipper!

And finally, to those of you who are so skilled that you are genuinely concerned that you will never get to experience your own destruction effects, may I present to you a new vapour trail

In a world filled with mechanical mayhem and colossal carnage, the Flower vapour trail is a breath of fresh air!

we’re revealing a new cosmetic item called the Spring Rods. Coming in three flavours, these parts will bounce your robot* into battle

The spring rods were developed at a research facility to assist with impact force. Using teleportation technology to transport robots into battle is an expensive process. The plan was simple, launch robots from one planet to another and use spring rods to reduce the impact damage from the planets gravity.

The project was not successful and spring rods were rebranded to become a cosmetic item. Spring Rods come in three sizes; large, not so large and not very large at all. 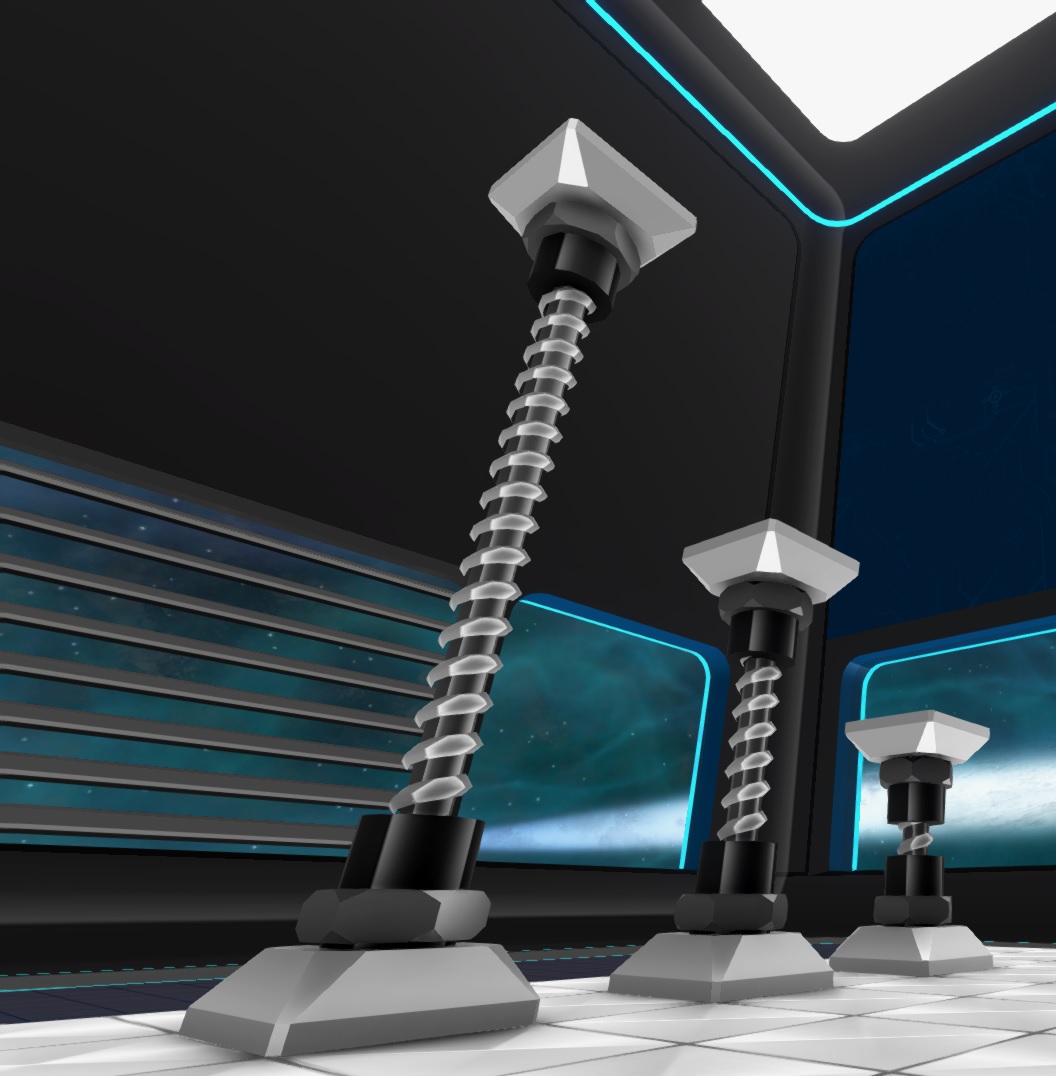 Blast From The Past

We revealed a few announcements ago that we will be bringing back a few items in cosmetic form to Robocraft. Today is the day that we share further info!

The Alignment Rectifier is today’s first part making a cosmetic return to Robocraft. Initially, these were implemented into Robocraft and would be used to flip your vehicle. However these were removed as we adjusted how players are able to flip their vehicle back into an upright position. 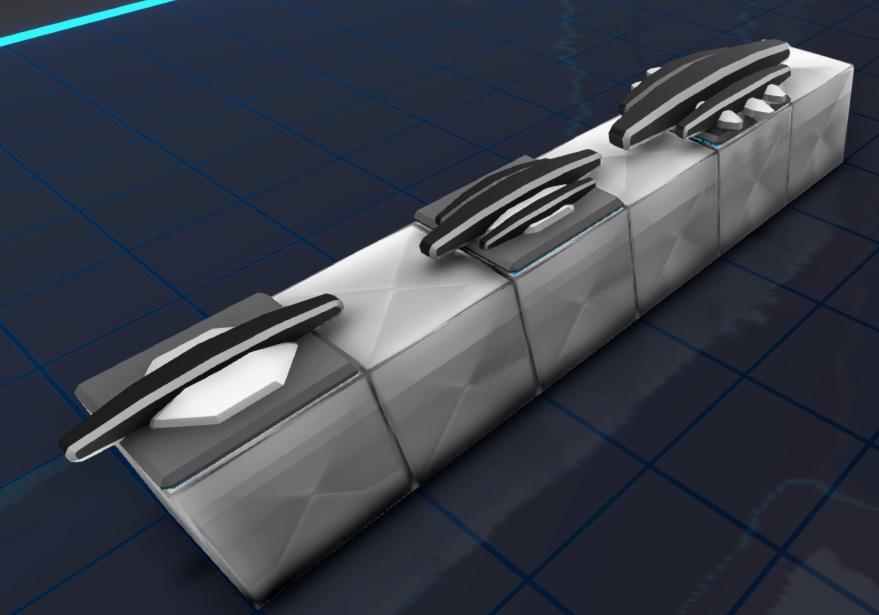 No, we have not placed tiny miniature 3d recreations of the freejam team as a cosmetic part. The radar jammers were initially in the game to cause your blip on enemy radars to disappear. 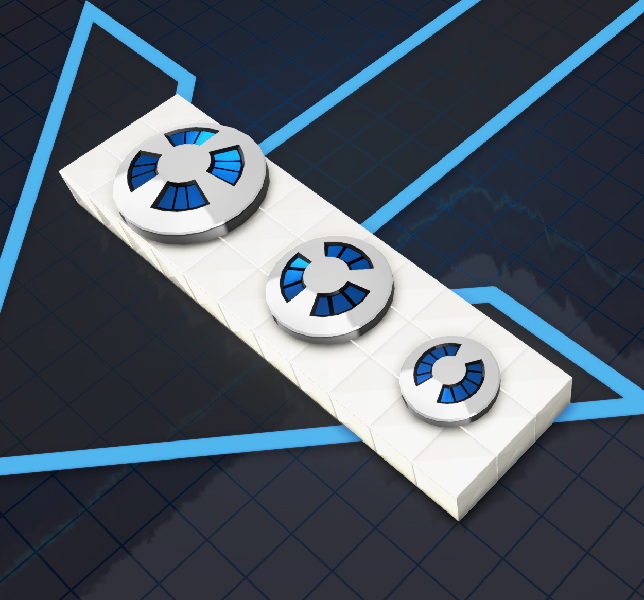 This spherical device allowed you to see enemies on your team mates radar within the receivers range. This meant that in order to get a good understanding of conflict on the battlefield, a radar receiver was useful to provide you with the location of the enemy. Various updates to our radar and map system have rendered this device unnecessary. 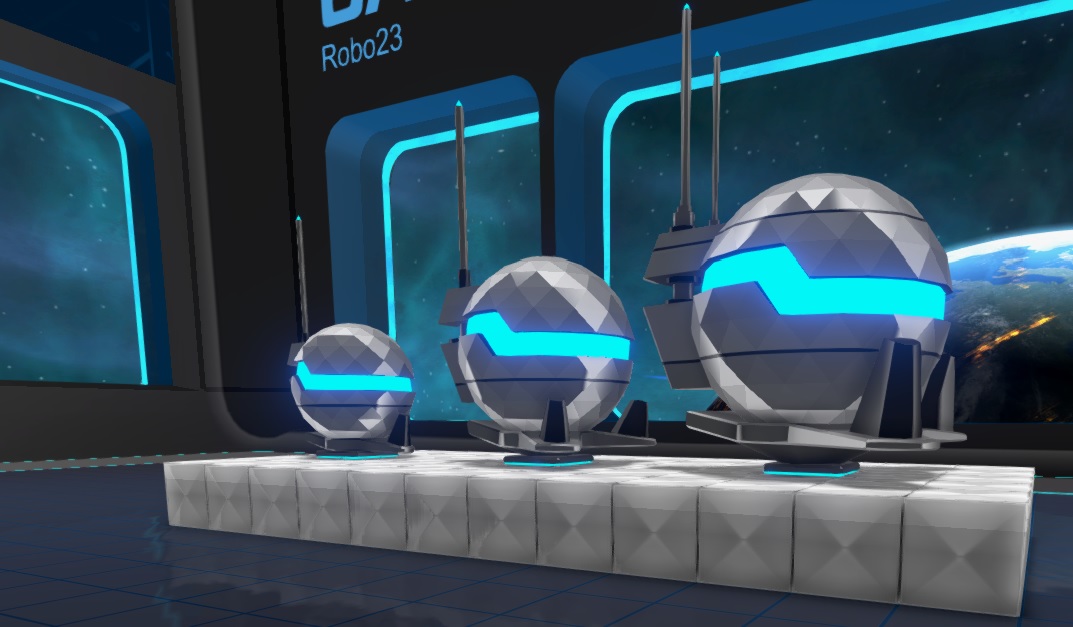 The enemy radar pointed towards the nearest in-range enemy whilst also providing the location of nearby surrounding enemies on the mini map. This item did make it much harder to be ambushed by the enemy team but changes to the mini map system have made this device unnecessary.

And finally, Retro cubes are returning in cosmetic form in Robopass! These cubes take on the material of cubes which many veterans may remember.. We hope that this brings back some nostalgia to those who are still playing today!

There are just a few more days until RoboPass season 2 launches!

Until then; Build, Drive, Fight!