RoboPass has officially launched! Make sure to hop in to Robocraft right now to begin unlocking new cosmetics as part of this major update.

RoboPass is available in two flavours, RoboPass Free and RoboPass Plus. check out the GIF below to see the full content unlockable from grade 1 to 30!

Those with the free version of RoboPass will unlock the bottom row, Whilst players who purchase RoboPass Plus will unlock items from both rows!

RoboPass Plus will cost just $9.99, or your local price! Owners of Premium For Life will be given a 50% discount and will also progress through the grades much faster due to earning double EXP

One of the changes we made during this update is to change the naming of Campaigns to Challenges. We felt that this better represented the current game play. In addition we’ve also created a brand new challenge called “Sleigh Ride” where you’ll face waves of Christmas themed robots on a Christmas themed map previously seen at the end of 2016. 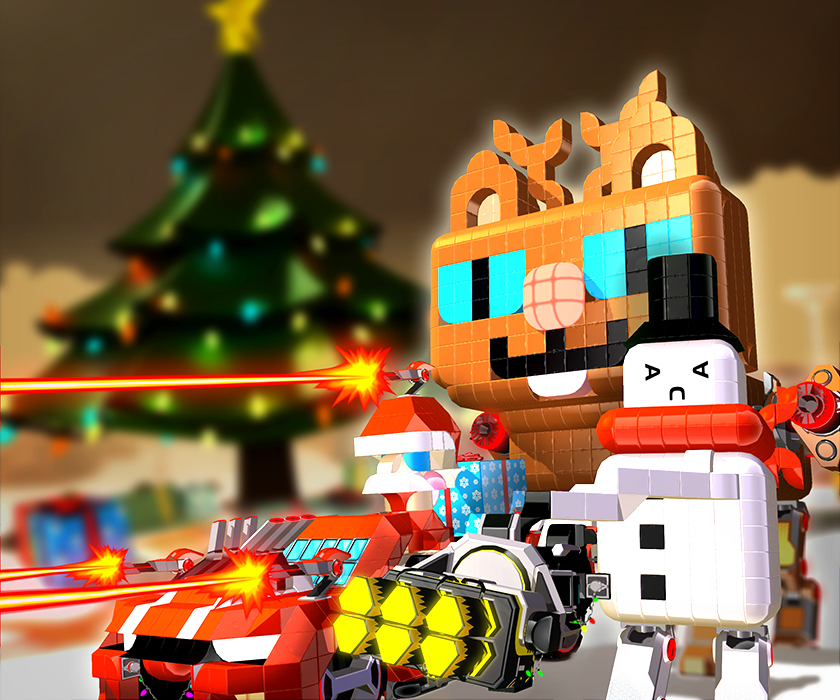 We’ve created several new holoflags for players to unlock. To celebrate our very first season of RoboPass there will also be a very special season 1 HoloFlag which will unlock at grade 11!

The Season 1 HoloFlag will be available for the free version of RoboPass and RoboPass Plus.

Over the last week we’ve been sharing news every single day, for those who missed these here are just a few of the new pieces of content which will be available with RoboPass: 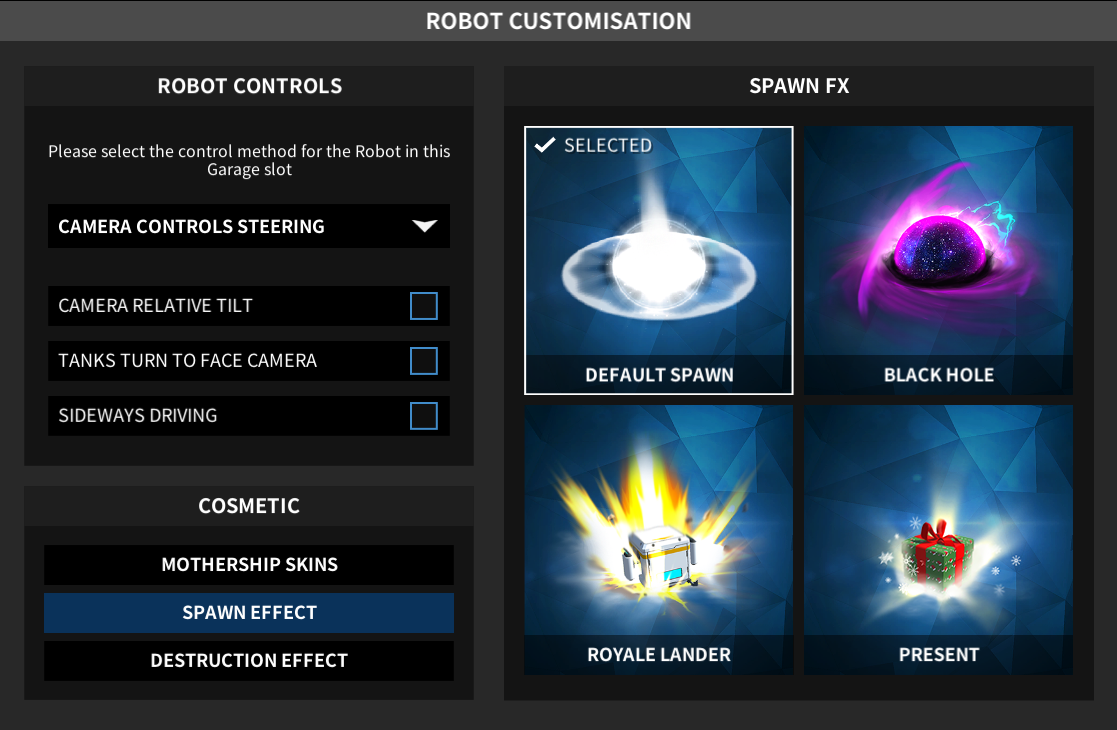 So without any further ado, The RoboPass update is live right now! It will be available to purchase in game for $9.99. Premium For Life players will receive a 50% discount! So go play it, give us your feedback!

Below are the full patch notes for the RoboPass Update; to find out more information about some of the new features and content, please read the accompanying post by clicking here.

##Robocraft Update: #1.13-2665 Below are the full patch notes for the RoboPass Update; to find out more information about some of the new features and content, please read the accompanying post right here.