We just wanted to give you an update on Robocraft, outlining our immediate plans for the game which will see us completely removing crates and introducing some fan-favourite features and new cool stuff into Robocraft. Read on for the full lowdown.

TL:DR We ARE 100% removing crates in our next Phase 2 update where we will also add the Tech Tree. Tiers will arrive in the later Phase 3 update along with some other great features. 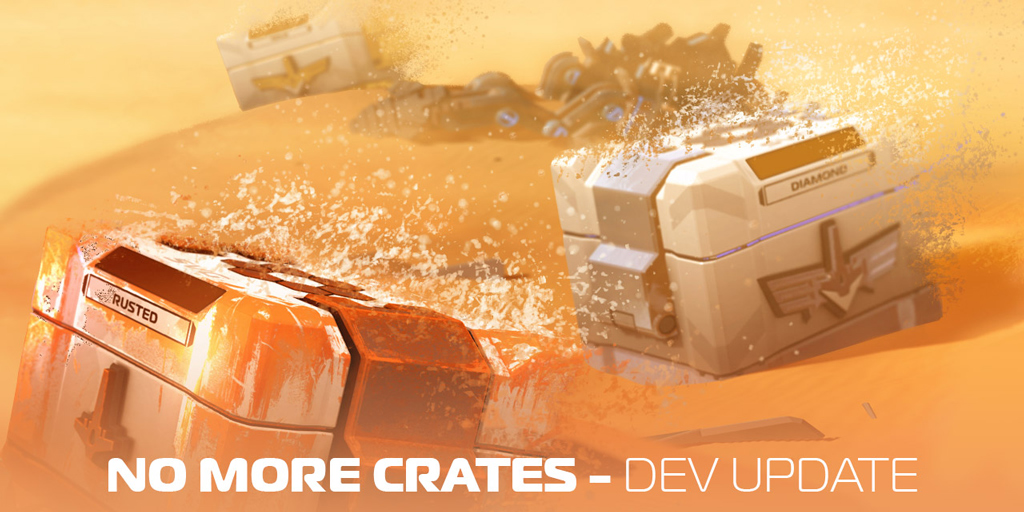 No More Crates Phase 2: Tech Tree is coming back!

To recap quickly; our previous Phase 1 update on May 17th removed purchasable crates. From that day onwards there was no longer a way of spending money to buy crates or any Robot parts directly. Our next update, Phase 2, will see the 100% removal of all Loot Crates/Boxes from Robocraft for good and the re-introduction of the Tech Tree. Here’s a breakdown of what to expect:

The Phase 2 Update should™ take around 3 weeks to deliver to you. If the development Gods are looking kindly on us, we’ll have Phase 2 released before the end of June. To whet your appetite, for Phase 2, here’s a sneaky peek at the Tech Tree. Please note that this image is not final and may be subject to change. 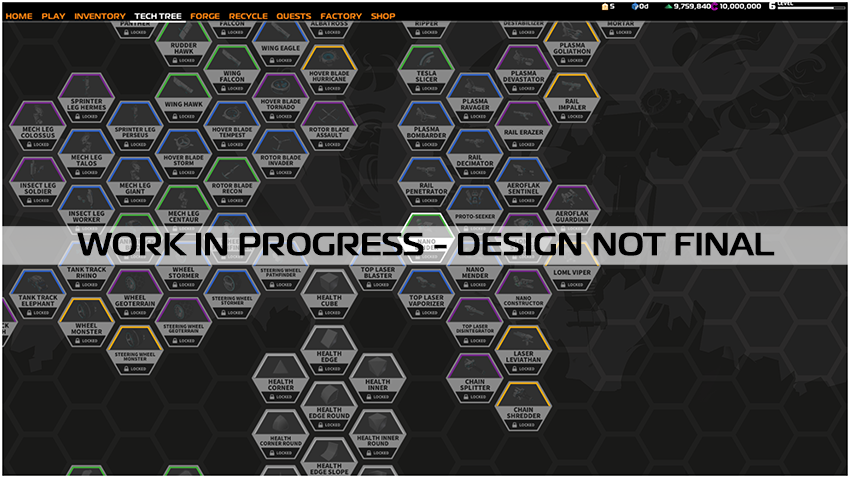 In Phase 3 we will re-introduce Tiers to Robocraft along with other great features; some of them new, and some of them old. Here’s a list of what we have planned for Phase 3 so far:

This may change as you give us feedback on this blog post so stay posted to the blog and we’ll update you if things change.