Elimination Battlegrounds is Back!

After a short hiatus, BRAWL is back in-play and we’ve resurrected a fan favorite – the large team Elimination. We’ve increased the team sizes to 10 once more and turned off auto-heal; so you’re going to need some healing hands if your team is going to survive. 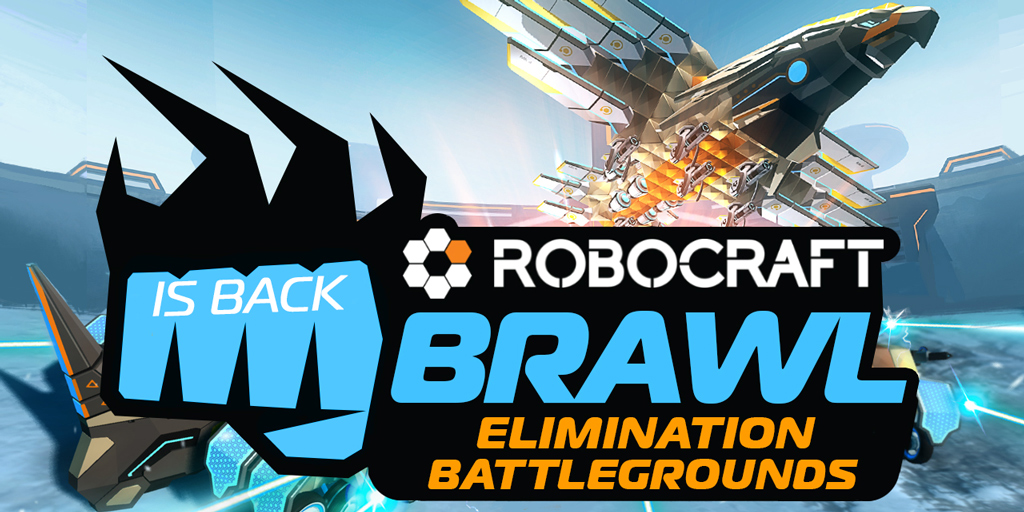 As a reward for winning, the first win bonus is triple XP and triple crates! Get those crates while they’re in-game as they’ll be leaving the Robocraft universe soon™.